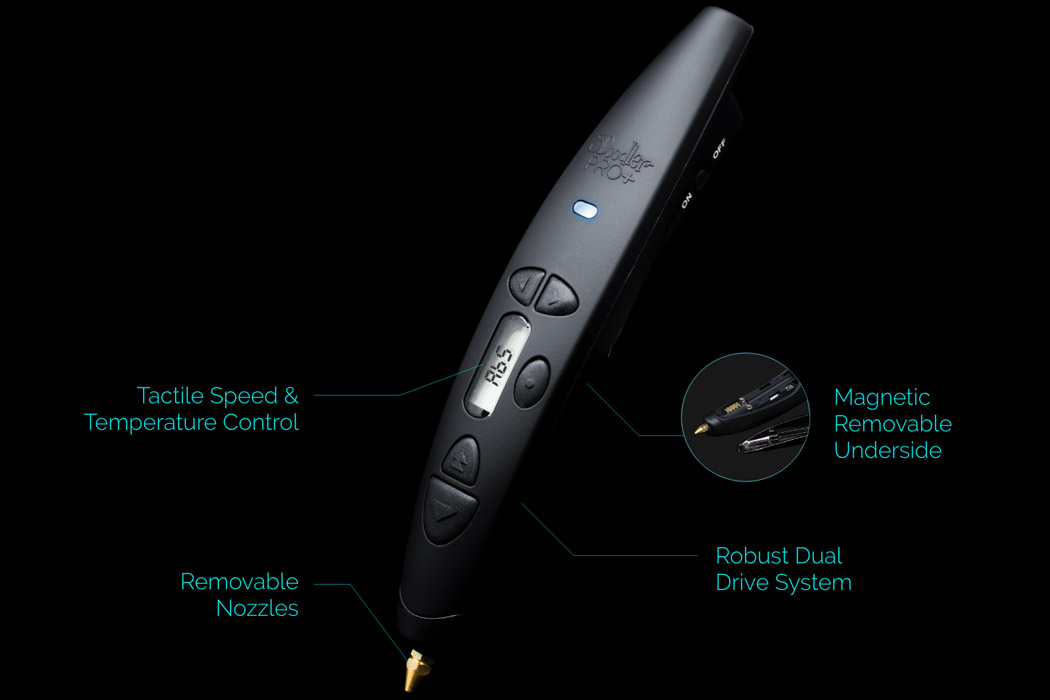 In 2016, 3Doodler released a Pro version of its 3D pen and now they are releasing a new version named "3Doodler Pro Plus".

Like the previous version, 3Doodler Pro Plus can be used to print in materials other than plastic, like bronze, copper, nylon and even wood. In addition to printing different types of form structures, 3Doodler suggests that the pen could be used for different types of reparations as well.

The pen can be used for up to half an hour before it must be cooled for at least two minutes. If we compare it to the 3Doodler Create Plus which the company released two years ago, this one can roll for ten minutes before it has to be cooled. However, there is a fairly large price difference between the two models. A 3Doodler Create Plus costs $ 80 while 3Doodler charges $ 250 for a 3Doodler Pro Plus.