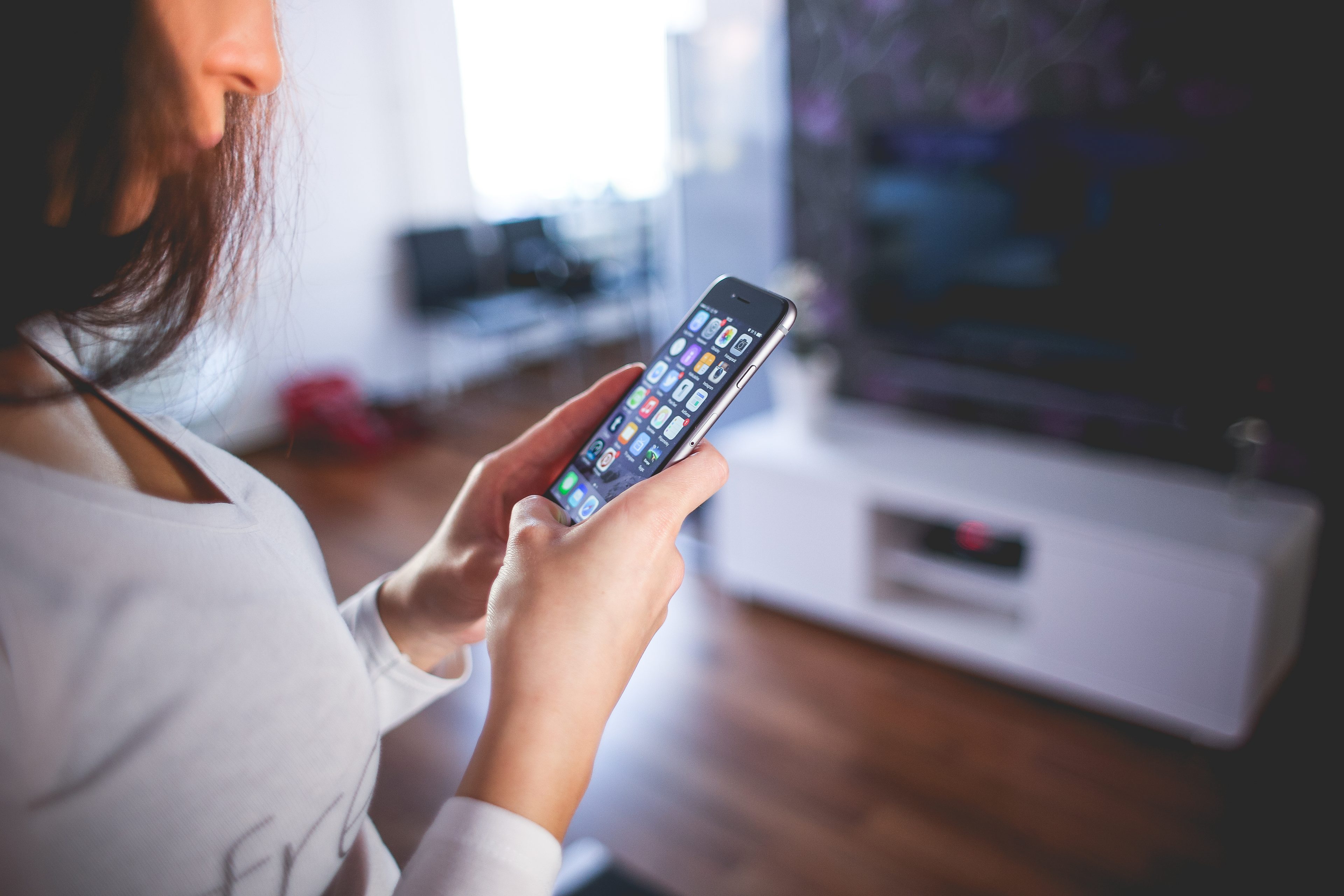 Motherboard reports that all leaks around iOS 14 come from someone who managed to buy a developer edition of iPhone 11 in China for thousands of dollars. They report that the system software that was on that phone has been in the hands of researchers and hackers since, at least, the month of February.

It is unusual for Apple software to leak so early. But it has now led us to assume that iOS 14 will include a new training app, an API for PencilKit, updates for iMessage, a new home screen view, the ability to try apps through QR codes, and improved Keychain for iCloud. However, these leaks come from a nearly six-month-old version of iOS 14, so things may change before Apple releases its first official developer version of the system software during WWDC, which launches June 22.