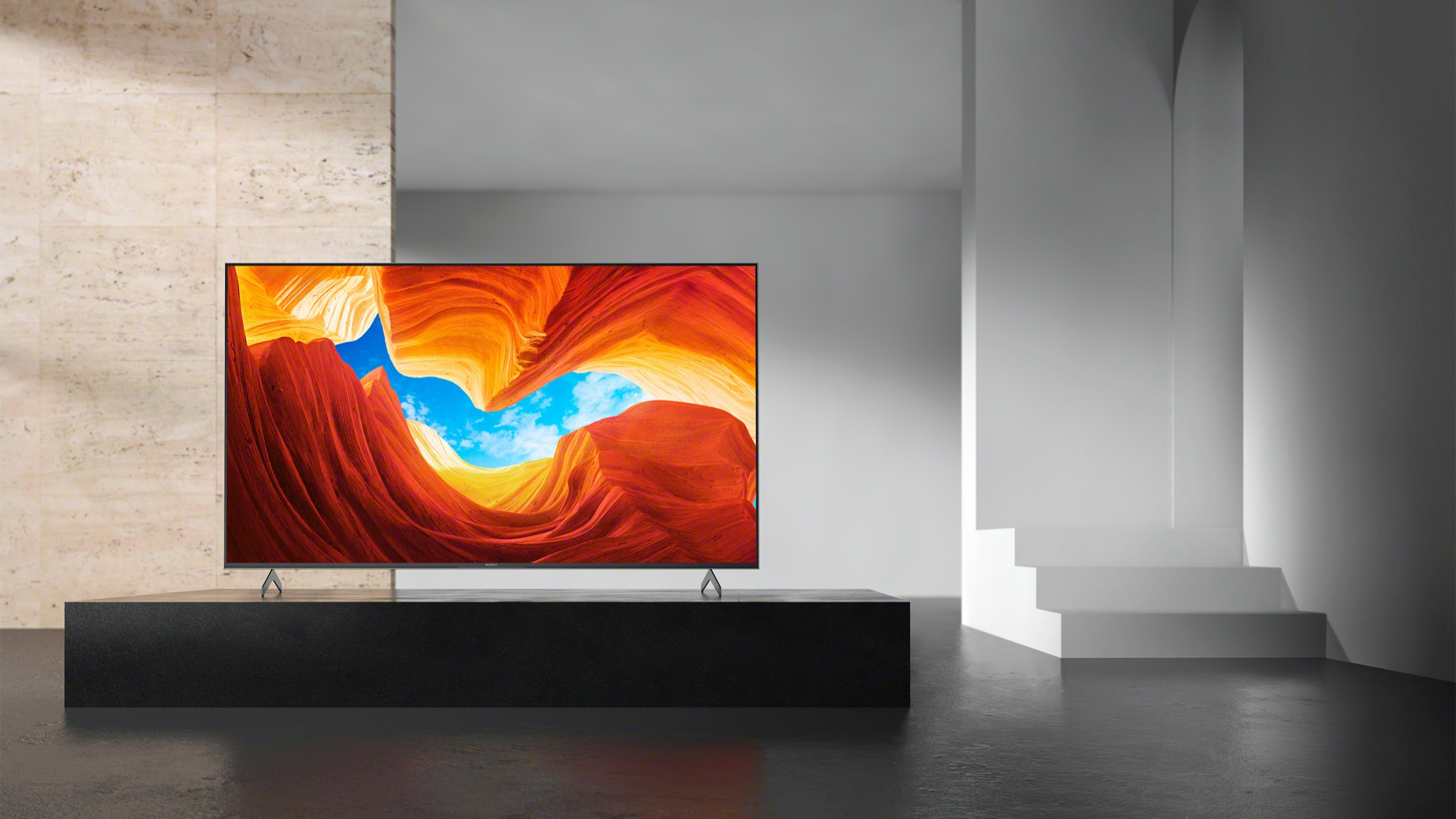 Last year, Apple released a new version of their Apple TV app and it was then stated that this would be made available on a wide range of platforms in addition to their own. Now Sony has jumped on and writes in a press release that Apple TV will be delivered with some of their smart TVs.

The Apple TV app is already available for Apple's own operating systems iOS, iPadOS, macOS and tvOS as well as some TV models from Samsung, LG and Vizio.