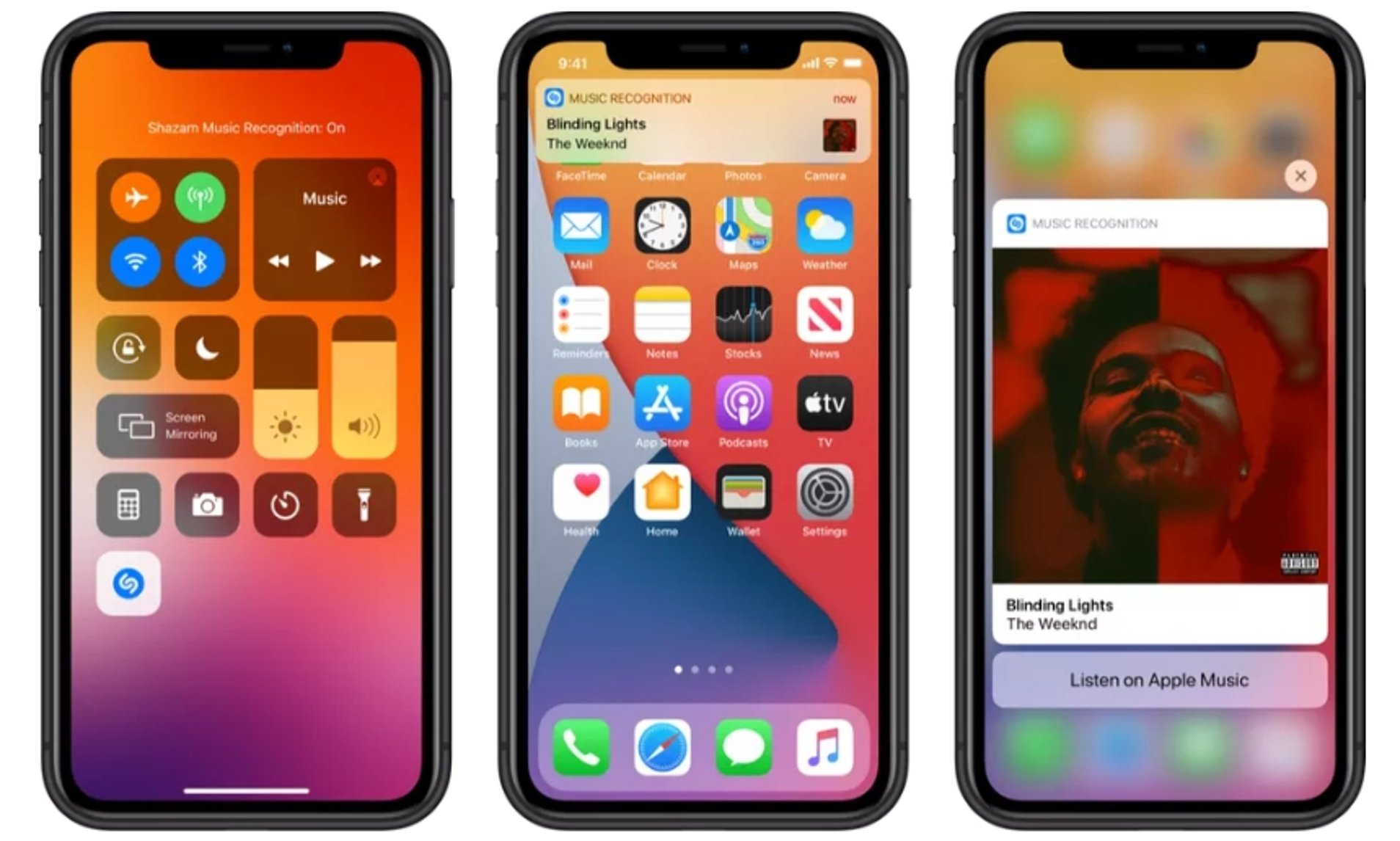 In an upcoming update to the newly released iOS 14, it will be possible for iPhone users to quickly identify music played via the iOS control center.

The beta version of iOS 14.2 now has a special button for Shazam which can identify what music is playing on the phone or from any other audio source. To access the Shazam option in the Control Center's context menu, you must first customize the Control Center controls in iOS settings.

Apple bought Shazam for $ 400 million almost three years ago. Exactly what Apple has for plans with Shazam is not clear, but the service seems to soon get a better integration with iOS.