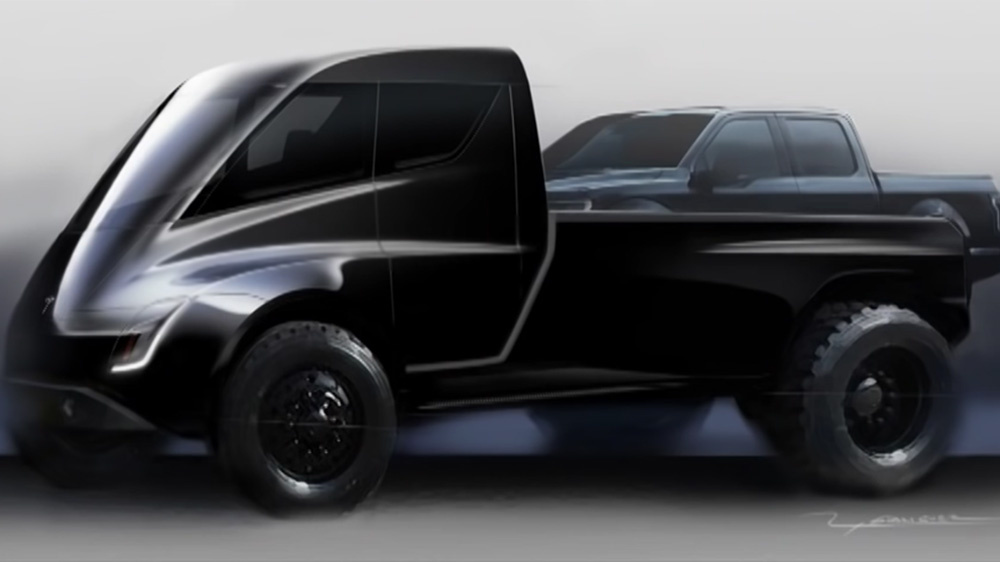 Two years ago, Tesla showed off the first renderings of an electric pickup truck they said was on the way. Now we are starting to approach the presentation because Elon Musk tweeted on Wednesday that they will show the car on November 21 in Los Angeles. 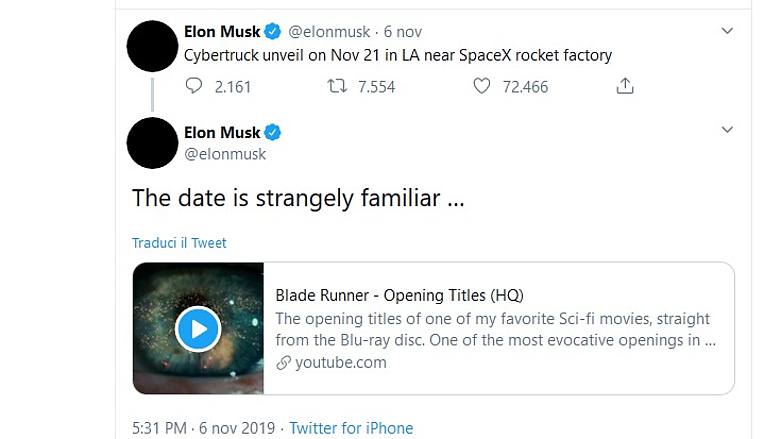 He describes it as a Cyber Truck and has previously said it will look like something from the movie Blade Runner.

Musk has said "Tesla's pickup truck will start at under $50,000 and have "crazy" torque, two motors, all-wheel drive, and a suspension able to adjust to the load the vehicle is hauling. He has also said it will have 360-degree cameras, sonar, and the ability to parallel park on its own. Musk's goal is for Tesla's pickup truck to outperform both a Ford F-150 pickup truck and Porsche 911 sports car".

Invitations for the pickup truck unveiling event have not been distributed as of yet.