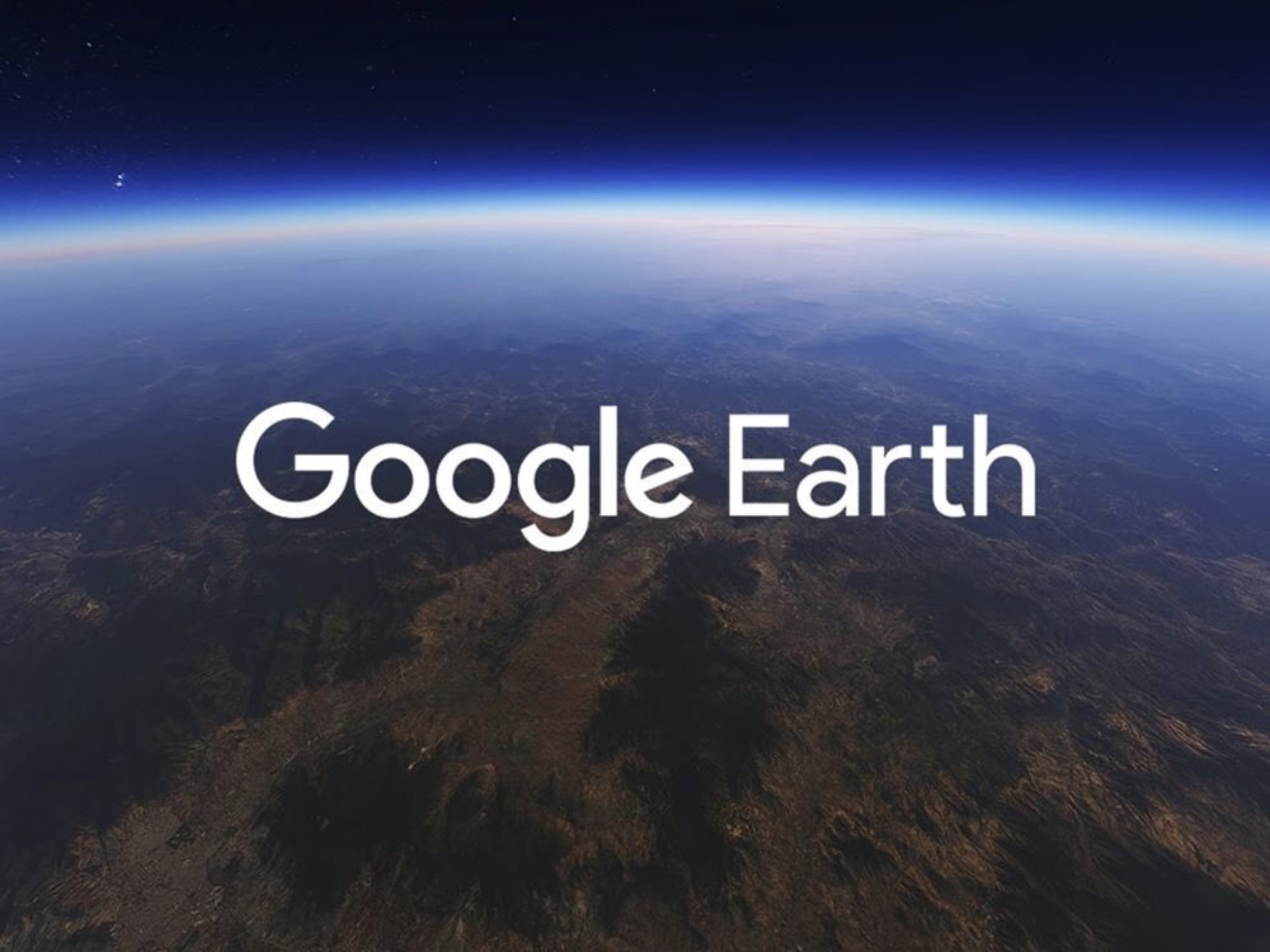 Google has announced that Google Earth Web Mapping Service will be now launched on Firefox, Edge and Opera browsers. Until now, Google Earth has only worked flawlessly in Google's own browser Chrome.

The fact that Google Earth until now has only worked in Chrome is because the developers relied on Chrome-specific features when they started porting Google Earth to the browser a few years ago. Last year, however, Google Earth was started to code for web browsers in WebAssembly, making it possible to access the map app even in Mozilla's, Microsoft's and Opera's browsers.