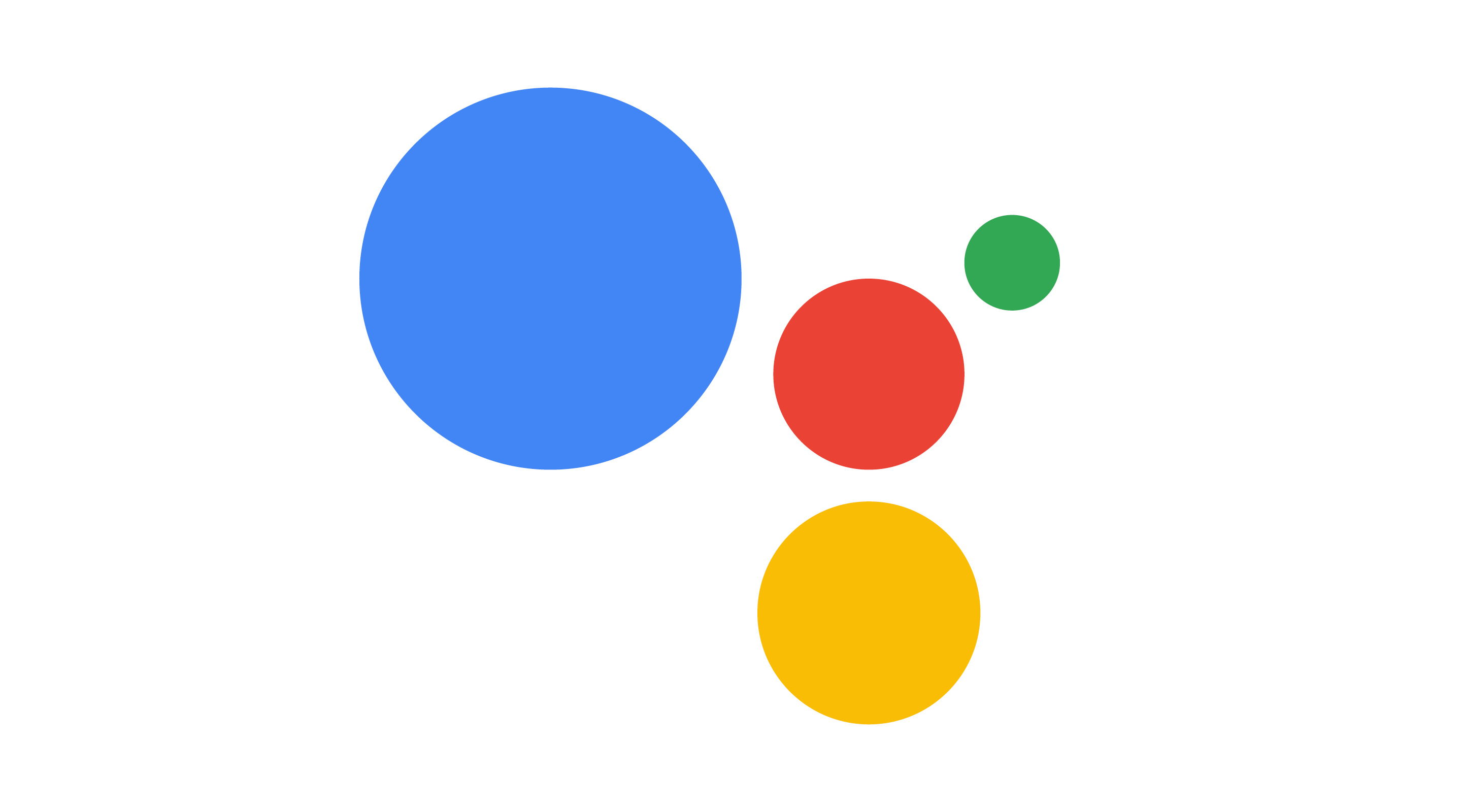 Everyone speaks in the language they are most comfortable with

Google had a big booth at this year's CES (Consumer Electronics Show), but there wasn't much news to announce. Instead, Google focused on showing how to use some of the features already released, and Google Assistant took a lot of attention.

In the example below, you can check out how to use Google Assistant Interpreter Mode with Nest Hub in, for example, a hotel reception, store, or similar facility.

If you want to test interpreter mode yourself, the feature rolled out to Google Home devices in February 2019, and began rolling out to the iOS and Android Google Assistant smartphone apps in December.