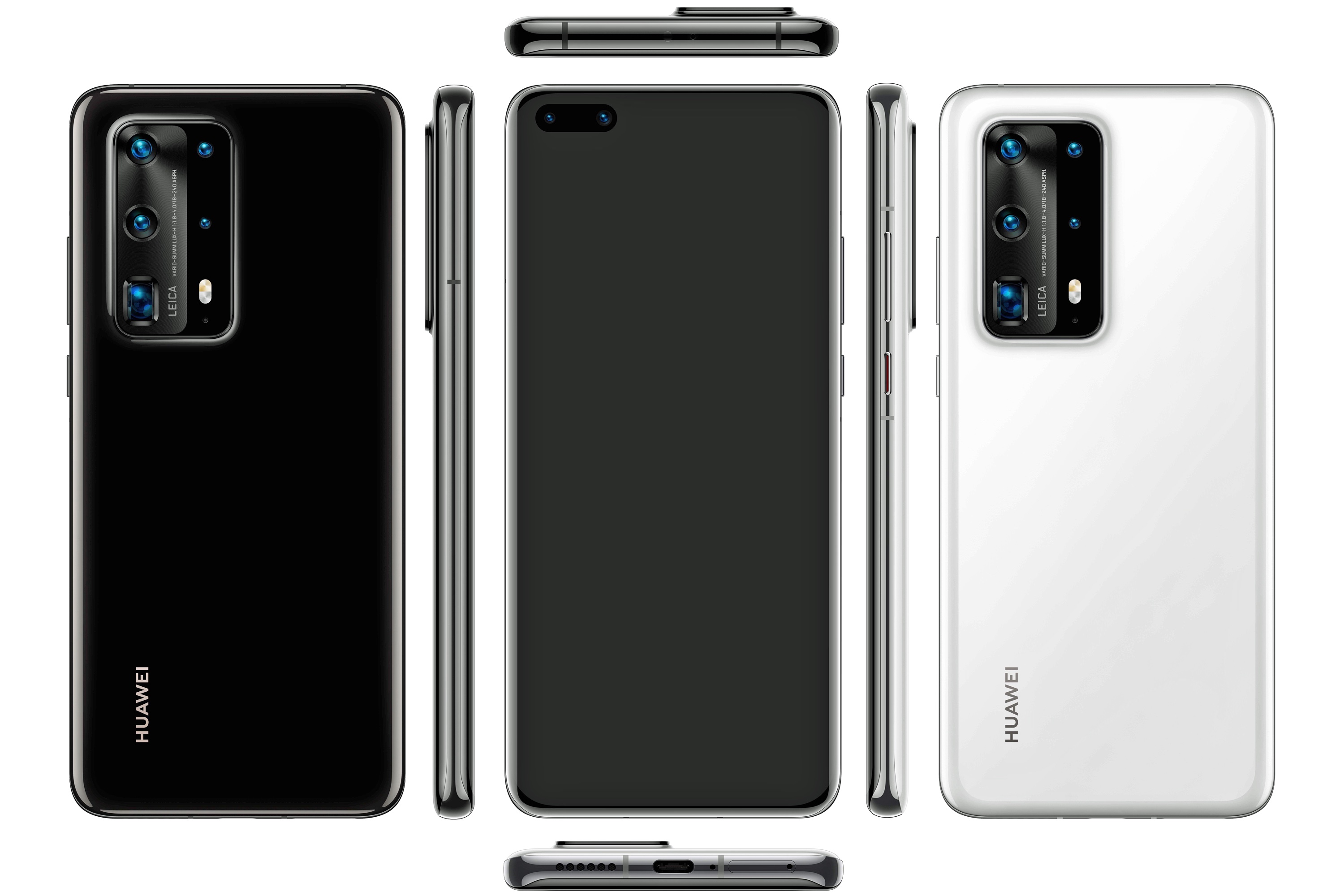 Starting today, you can buy an Android-based mobile phone without Google's services from one of the world's largest mobile manufacturers. If you dare to take the step, you get cool specifications.

As of last year, the Huawei P30 and P30 Pro were raised to the skies by both reviewers and users - not only for the crazy good camera - but just a few months after the launch of the P30 series, Huawei was hit by an American boycott of which they are still affected. Therefore, the Chinese company has invested large amounts in building its own app store called Huawei AppGallery.

Since last year, Huawei has worked hard to get as many app developers as possible to make versions of their apps that work on Huawei's mobiles.

To make Huawei's app store more attractive to consumers, Huawei has launched so-called Quick Apps that do not require installation. In fact, they are HTML5 web pages that can be run on mobile in a way that is very similar to a local app. For example, you can easily use Google services like YouTube and Google Maps as Quick apps. 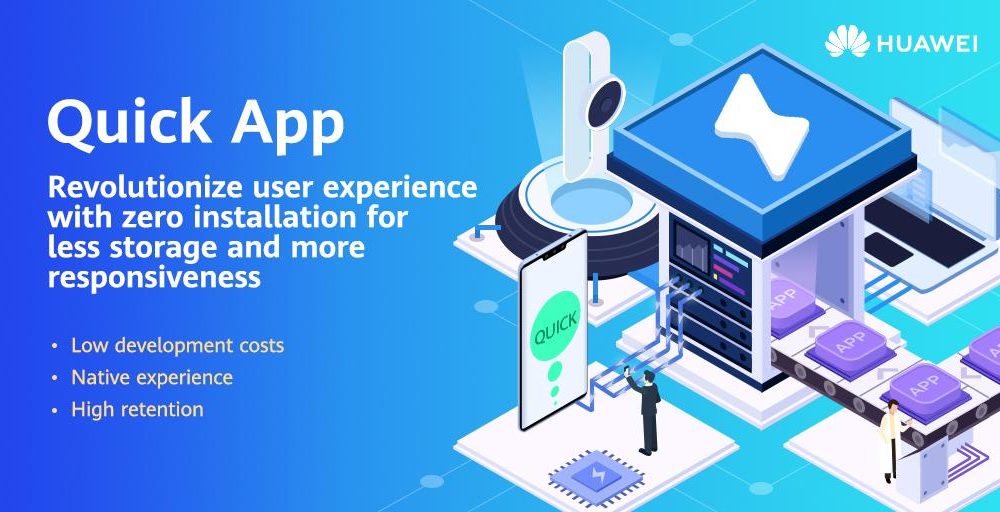 And today Huawei took another big step forward with the launch of three new models in the new P40 series: P40, P40 Pro and P40 Pro +. The latter mobile is Huawei's absolute top model, at least until fall when we can expect to see the next generation Huawei Mate 30 Pro.

But while the Mate series is mainly focused on processor and pure computational power, Huawei has traditionally used the P-series to focus on new camera technology.

That was really the case with last year's P30 Pro, which introduced an impressive new night mode that allowed users to take amazing pictures in very dark environments. And this year too, Huawei was no doubt ready with impressive new camera details.

Thus, the Huawei P40 Pro + has a full five camera lenses, two of which are telephoto lenses of 8 MPs each with 3x and 10x optical zoom respectively. So this is a camera that is perfect for both zooming in on very close subjects and taking sharp shots from far, said Richard Yu as he introduced the new mobiles at the online event that everyone could follow, including in YouTube. 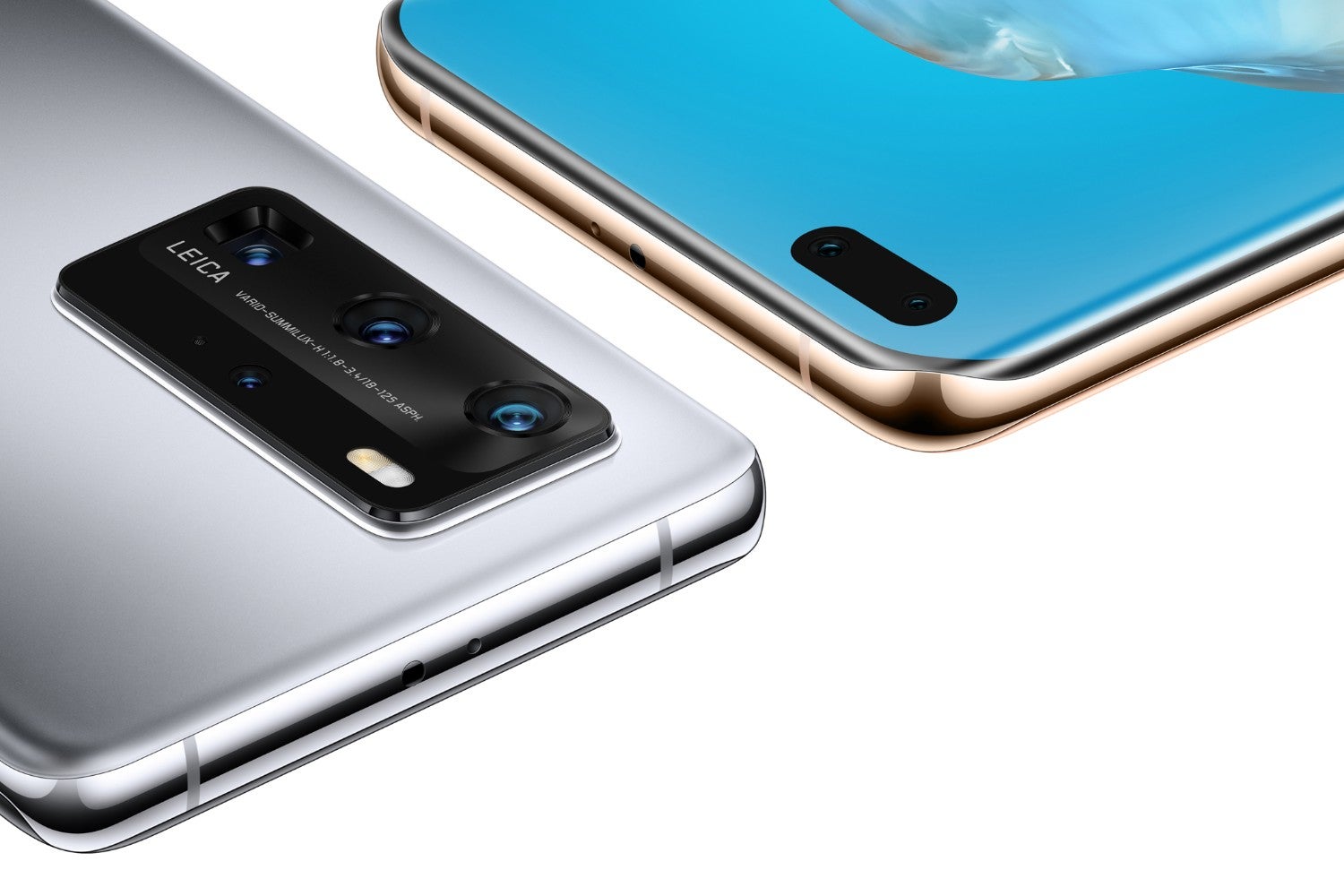 P40 Pro and P40 Pro + have a primary lens with 50 Mp resolution, f / 1.9 aperture and optical image stabilization. But unlike the P40 Pro +, the regular P40 Pro is content with a single telephoto lens of 12 MP and 5x optical zoom, and thus has "only" four lenses. The regular Huawei P40 has three camera lenses.

The many camera lenses and new software from Huawei mean that especially the P40 Pro and P40 Pro + get a number of new features. The P40 Pro + manages up to 100x digital zoom - just like the Samsung Galaxy S20 Ultra, though Huawei claims their images are sharper than Samsung's. With the Huawei P40 Pro, you get "satisfied" with 50x zoom, as in Samsung's Galaxy S20 +.

Among other new features we can mention the Huawei Golden Snap. Behind the name hides artificial intelligence that allows the user to get the best possible images from their mobile. For example, people's facial expressions and posture are analyzed so that one can take perfect snapshots. Other features allow you to remove passers-by in the image, or reflections if you have taken the image through a window.

On the video front, Huawei has also upgraded, including with the ability to get better sound when zooming in on a sound source (a feature that Huawei seems to have "borrowed" from Samsung Galaxy Note 10+ and the new Galaxy S20 series) as well as zooming in strong with the telephoto lens even when filming video.

The screen is largely borderless and additionally has a 90 Hz refresh rate - just like the OnePlus 7 Pro and OnePlus 7T Pro McLaren - which will provide the faster and more fluid user experience.

Everything else behind the screen

All new P40 phones have Huawei's own Kirin 990 Octacore SoC chipset and supports 5G. In the P40 Pro and P40 Pro +, the processor is complemented by a Mali-G76 MC16 GPU, which allows the mobile to run even the heaviest games without any problems.

The entire P40 series supports 160 MHz Wi-Fi 6 Plus technology that allows data transfer of up to 2400 Mbit / s. All three models have Huawei's own EMUI 10.1 interface, which with a number of new features provides a more seamless user experience. For example, Huawei's MeeTime (which really looks very much like Apple's FaceTime) allows you to have video calls in Full HD 1080p, even when the user calls from a dimly lit room, Huawei claims in its press release. 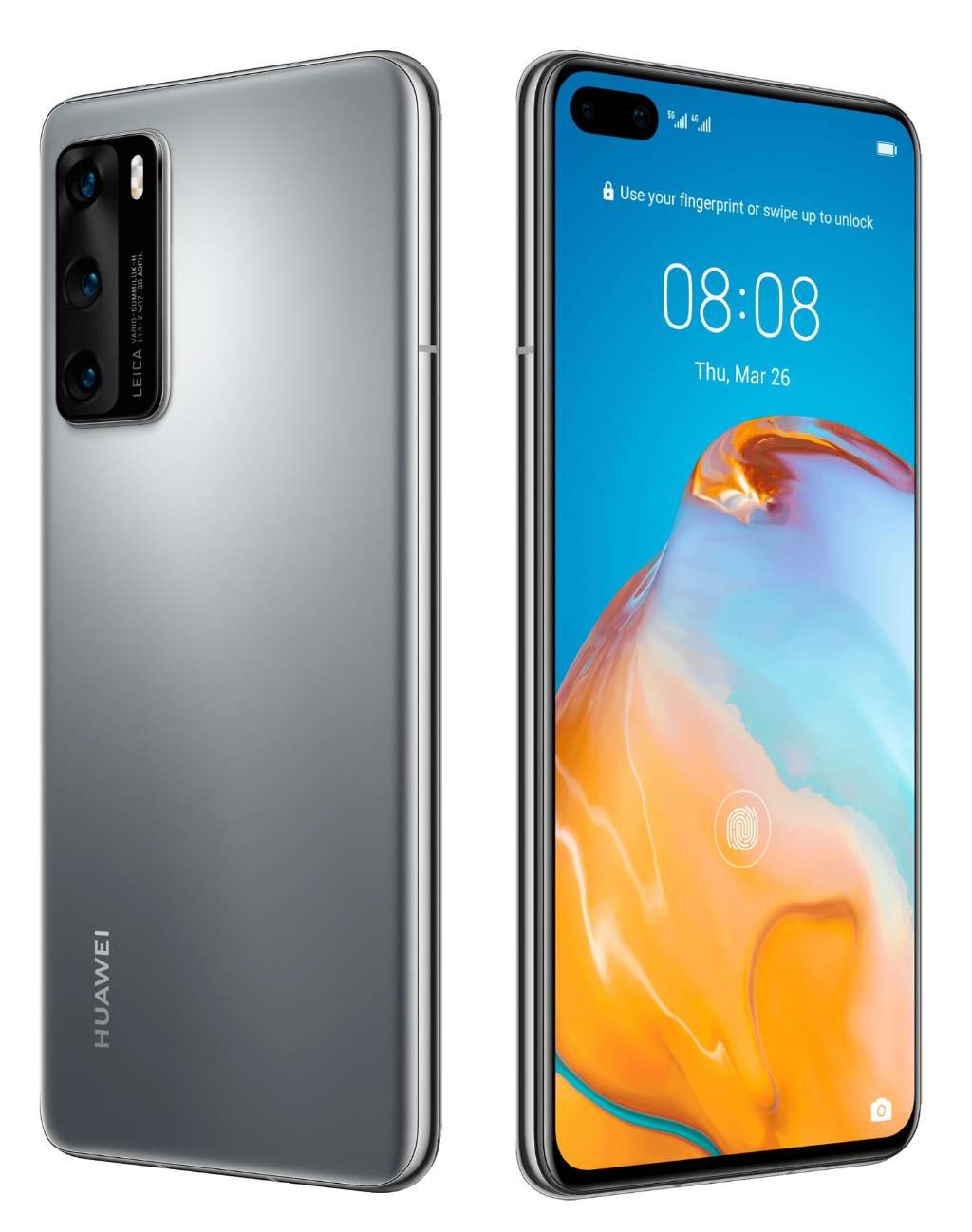 The Huawei P40 Pro + will tentatively be available from June.