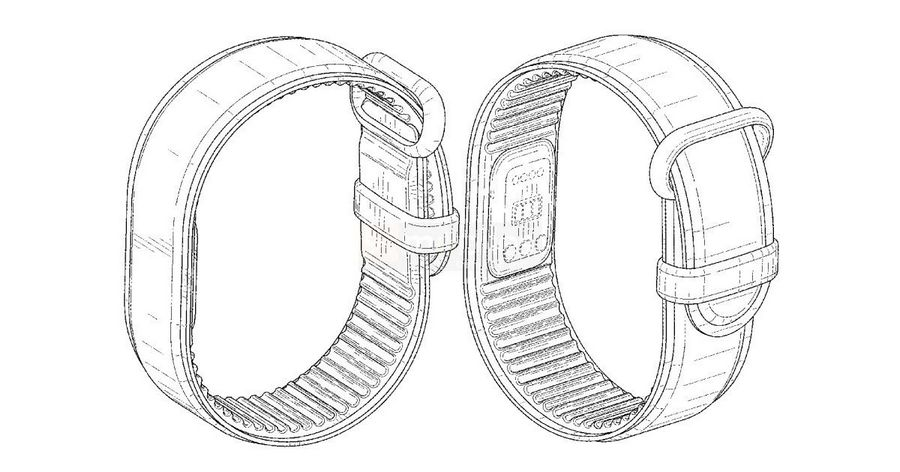 91Mobiles has found a patent application from Google at the US patent office USPTO which shows what should be a kind of screen-less activity bracelet.

In the patent application, the bracelet is called a "wristband for tracking fitness" and it seems to be intended to be paired with a mobile phone. As can be seen in the picture above, one or more sensors are included that can measure the user's activity and this is probably registered in an associated app in the mobile phone to which the bracelet is then connected.

Should Google release an activity bracelet, it would be the company's first so-called "wearable" if you ignore Google's Project Jacquard, a project where Google built sensors into clothes and backpacks together with, among others, Levis, Adidas, YSL and Samsonite. However, Google has extensive experience with wearables and their operating system wearOS rolls on many of the smart watches sold in the market today.

This summer, Amazon presented the screen-less activity bracelet Halo, which was linked to their Fitness service of the same name. In other words, it does not sound impossible that Google, which already has its own training service Google Fit, could launch something similar.