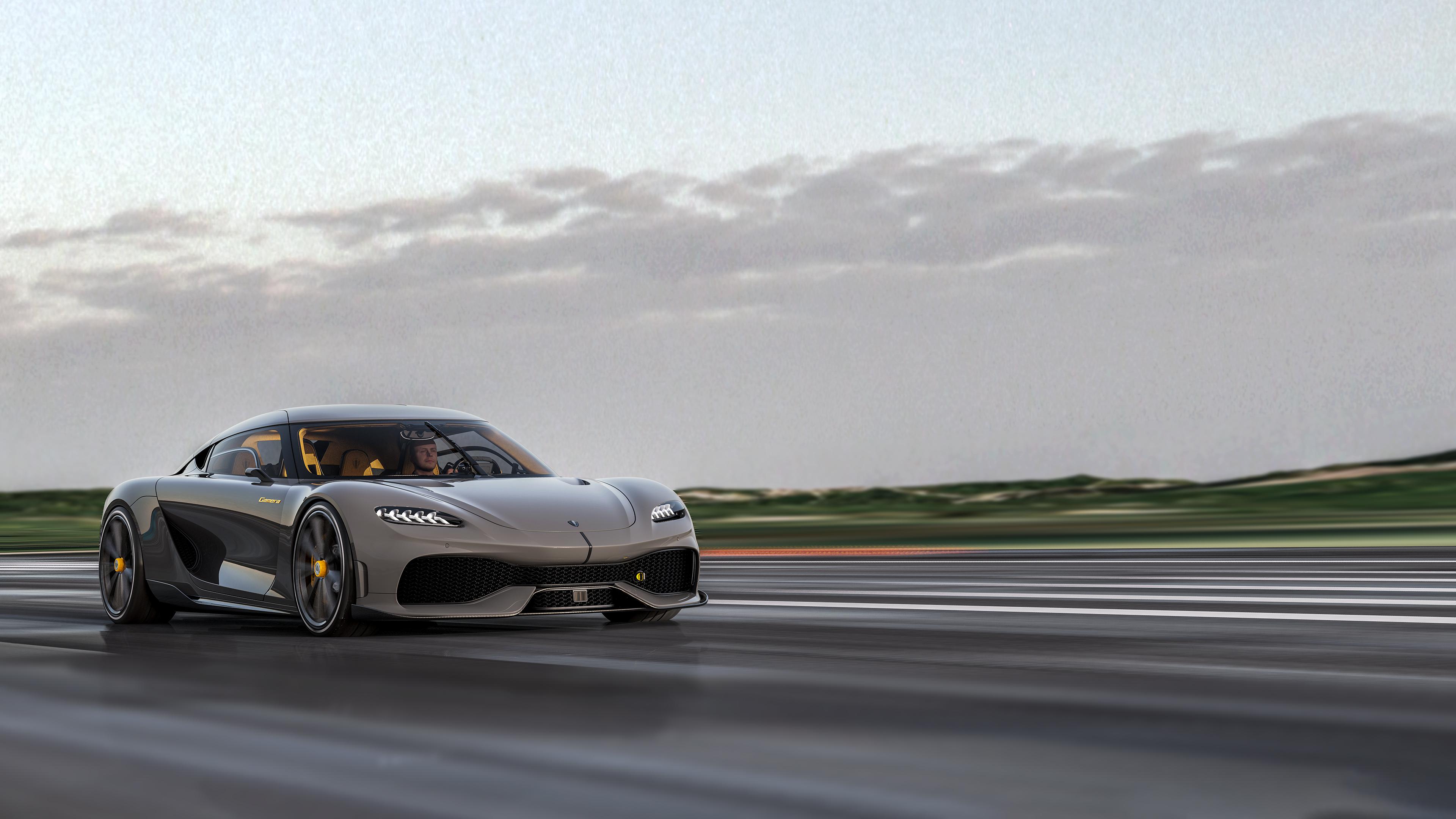 When it was announced that there would be no car exhibition in Geneva, they were probably most sad in Angelholm. The small Swedish supercar manufacturer Koenigsegg had loaded hard for this year and with no less than two new models.

So the real bomb is the brand new model - Gemera. Just as the previous rumors, this is a four-seater GT wagon with a whole new thinking from the company. A Mega-GT according to Koenigsegg. Luggage space in front and back and you can bring your friends when you're out and ride. You can also insert a child seat in the back thanks to Isofix fixings. And everyone gets two cup holders each - one chilled and one heated. Did you hear that ?!

The car has a small three-cylinder two-turbocharged two-liter engine with Freevalve technology behind the rear seat that leaves a full 600 horses and 600 newtons in rotation. It is joined by an electric motor to the crankshaft and together run the front wheels. Then there is also an electric motor on each rear wheel which makes the car four-wheel drive.

There is also four-wheel steering. The combined power is set to huge 1,700 horses and 3,500 newton meters and 0 to 100 km / h should run at a low 1.9 seconds. When you stop, 415 millimeters of ceramic discs with a six-piston sock will help. At the back there are Ø390 millimeters of ceramic discs with four-piston socket. On board is an 800-volt system and on just electricity you should be able to travel up to five miles. You should also be able to accelerate up to 300 km / h in just electricity. The combined range is set to 100 miles. The goal is that the car when it comes into production should weigh around 1880 kilos. 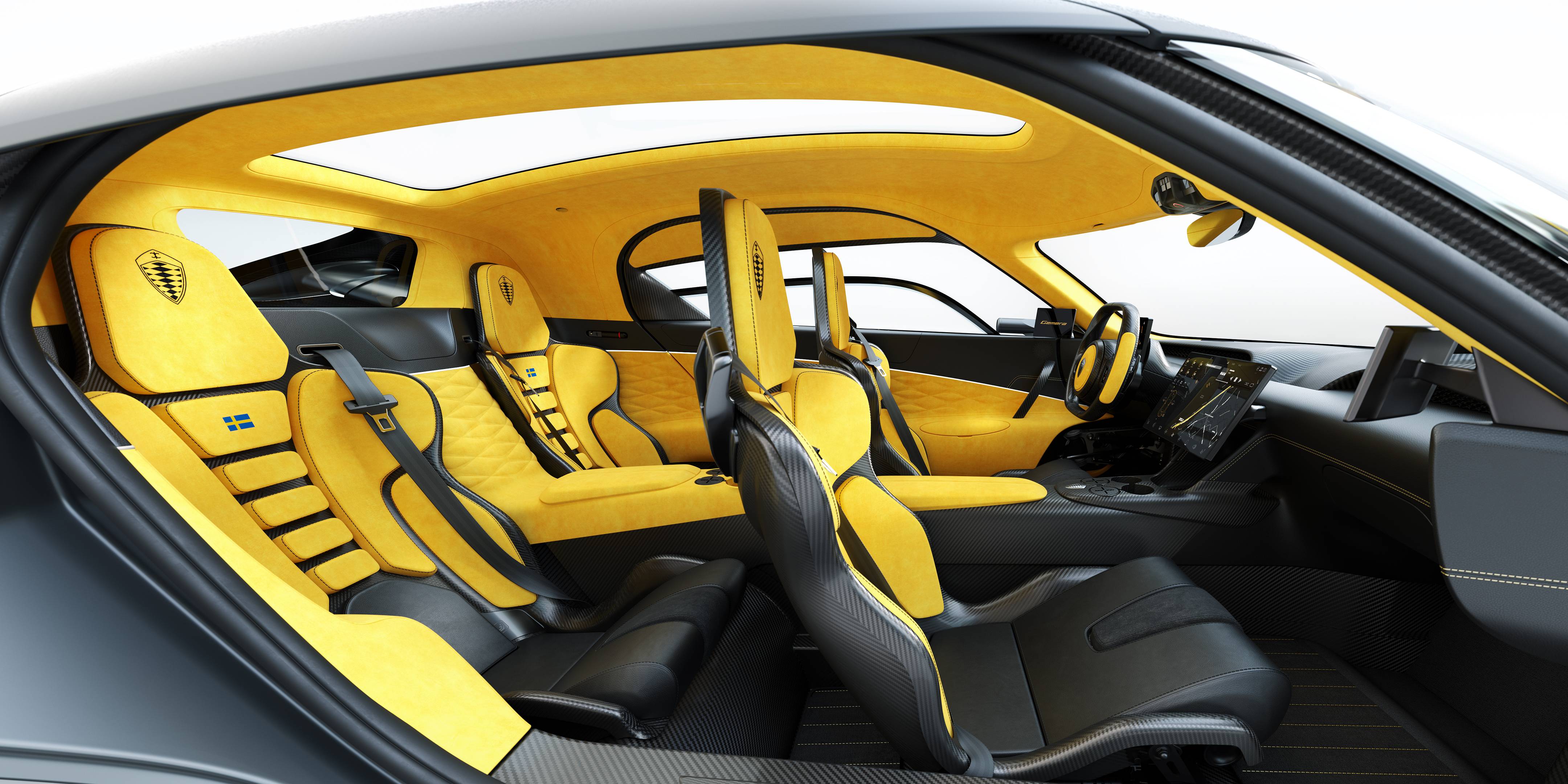 300 cars of Gemera will be manufactured and the price tag seems to be around $1 million. The launch is planned for 2022.