Facebook has announced that it will add lots of new parental control tools and features to its Messenger Kids app, which is intended for kids under 13.

This is after previously raised questions about the user integrity of the app. With the new tools, parents will be able to look at their children's chat history, among other things, and also be able to keep track of which accounts are blocked or unblocked in the app.

In August, it emerged that there was a vulnerability in Messenger Kids that made it possible to participate in group conversations where not all members were approved by the parents. 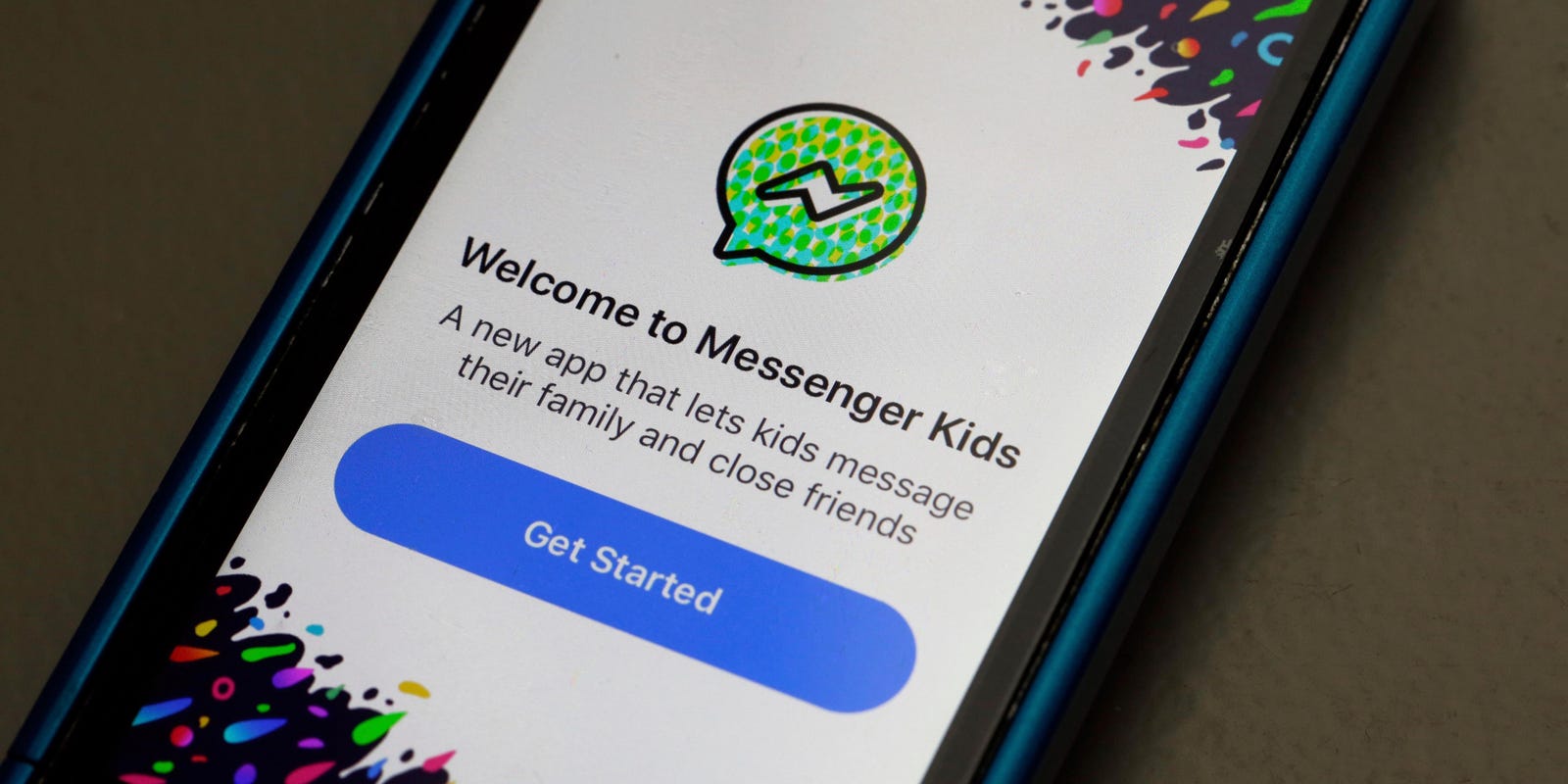 Facebook has done a good job of balancing features that both deliver the right information to keep parents in the loop about their child’s use of Messenger Kids, while also allowing children to have fun and learn digital literacy skills. It’s important to give parents the power to manage their child’s experience, like seeing what images and videos their children are sending and receiving. It’s great to see Facebook providing additional information without overwhelming parents with too much detail.”

– Larry Magid, Internet safety advocate and CEO of ConnectSafely.org (ConnectSafely is a nonprofit internet safety organization that receives support from Facebook and other tech companies. ConnectSafely also serves as a member of Facebook’s Safety Advisory Board, and receives an honorarium in appreciation of their time and expertise.) (Updated on February 4, 2020 at 9:48am PT to clarify organization’s role.)