Doug Hurley and Bob Behnken are expected to land in the Gulf of Mexico on Sunday and the journey home is completed despite the storm Isaias, which was downgraded from hurricane to tropical storm on Saturday night. Nasa first considered postponing the return trip, but then chose to carry it out anyway.

The Crew Dragon spacecraft, which takes the astronauts back to Earth, was disconnected from the ISS at around 7:34 PM ET on Saturday, August 1st, and Nasa later announced that it had landed in a safe orbit towards Earth. The live broadcast has already started and you can follow it in the clip above.

The astronauts are expected to land in the Atlantic Ocean off the coast of Florida while Isaias strikes by storm winds and heavy rain on the other side of the peninsula. The capsule should touch down today Sunday at around 2:42 PM ET. There are seven different landing sites where the Crew Dragon can potentially touch down. 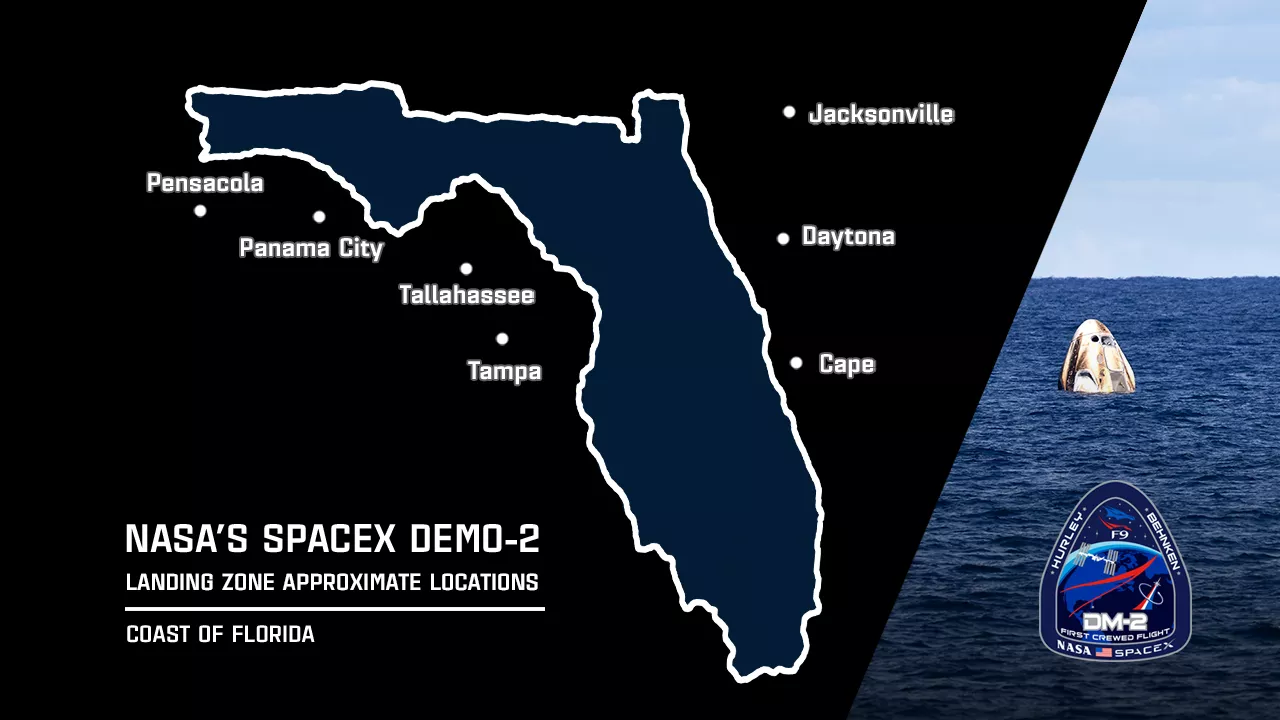 The two astronauts left Earth in the SpaceX space capsule on May 30. It was then the first time since 2011, when the United States' old space shuttle program ended, that a manned spacecraft was launched from American soil.

It is also the first time that a private player has built a rocket and sent astronauts into orbit around earth. On paper, however, the trip was ordered by the US space agency Nasa.