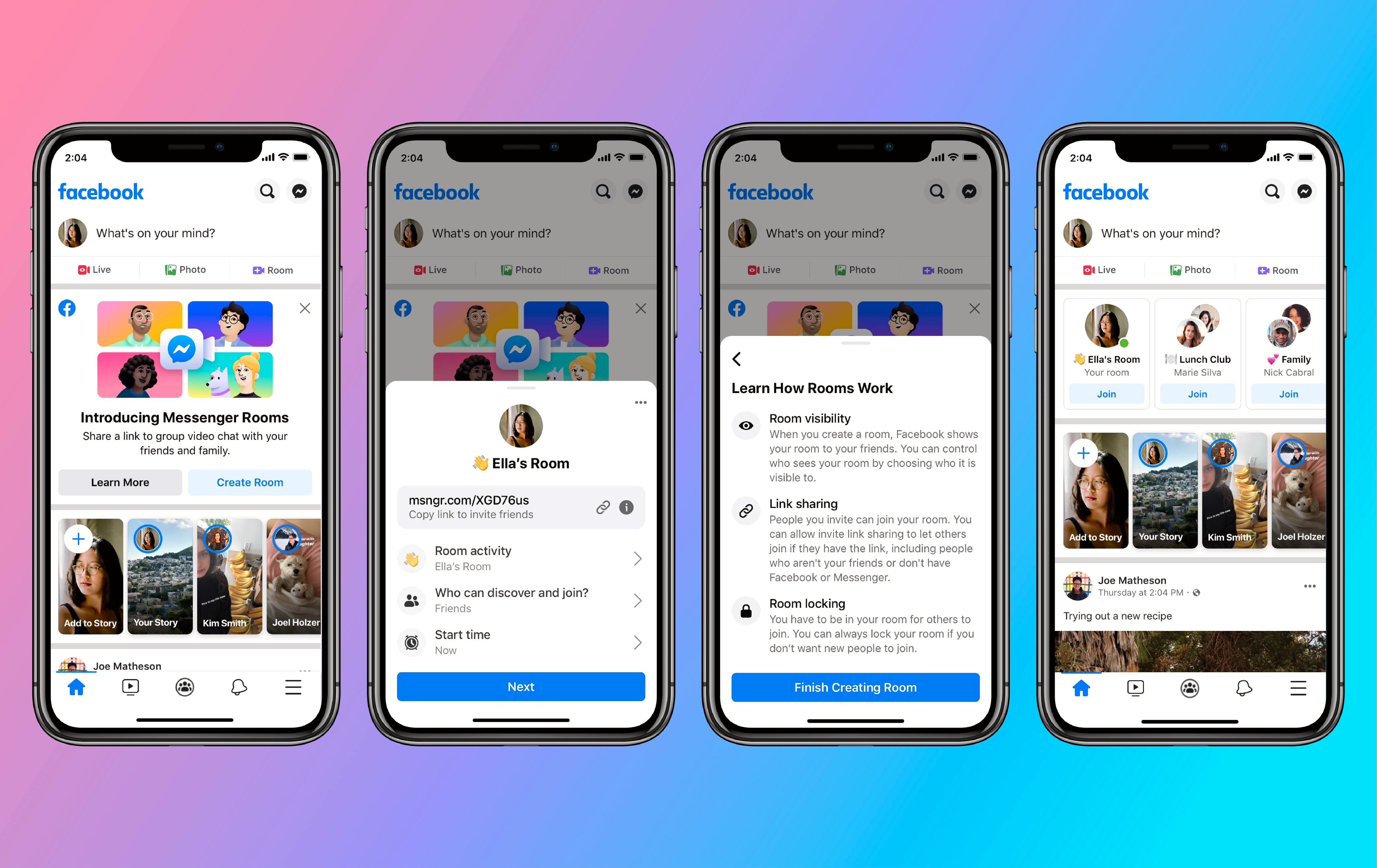 With Messenger Rooms, you can create video conferencing where up to 50 people can attend at the same time. Those who are invited to attend a video conference via Messenger Rooms need not be connected to Facebook or Facebook's messaging service Messenger. Whoever initiates the videoconference must be connected to one of the services as chat rooms created from either Facebook or Messenger. Then the creator can invite anyone via a link.

Messenger Rooms can be used on both computer and mobile. If you run via mobile, you can also apply various AR filters so that the whole thing is a bit more fun, which you can see an example of below. 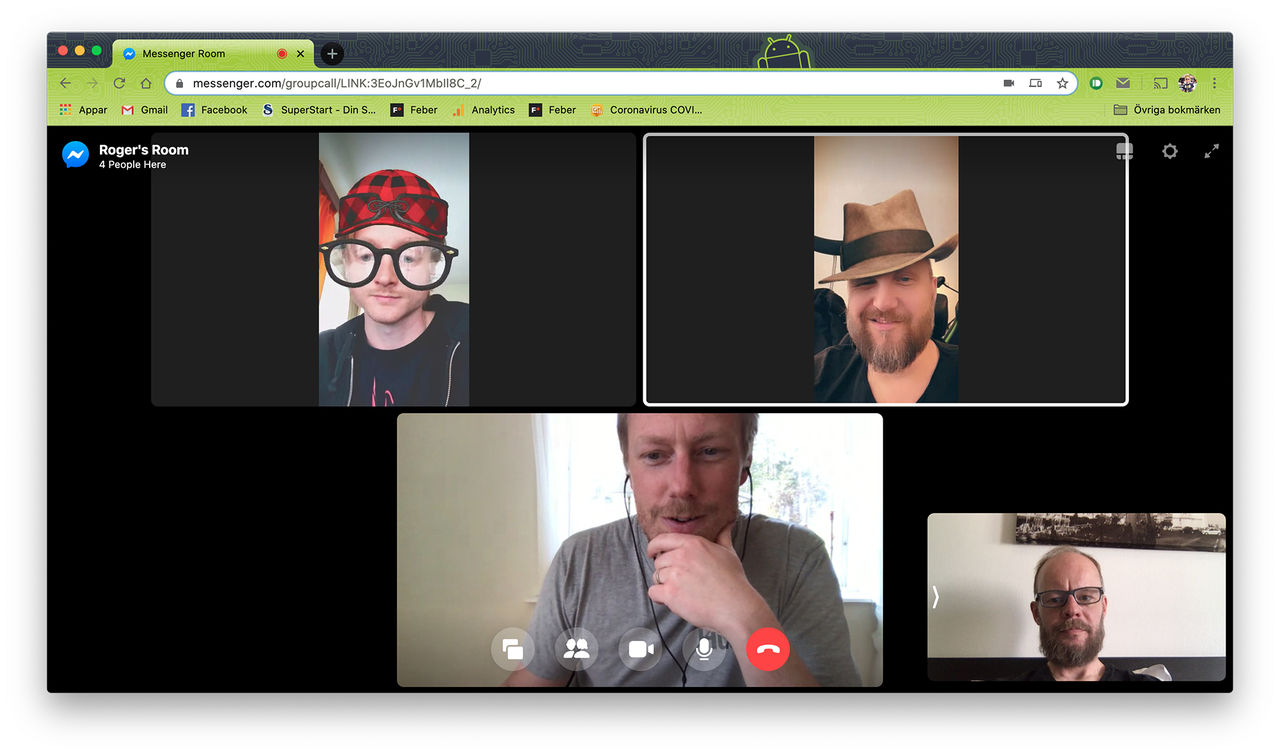