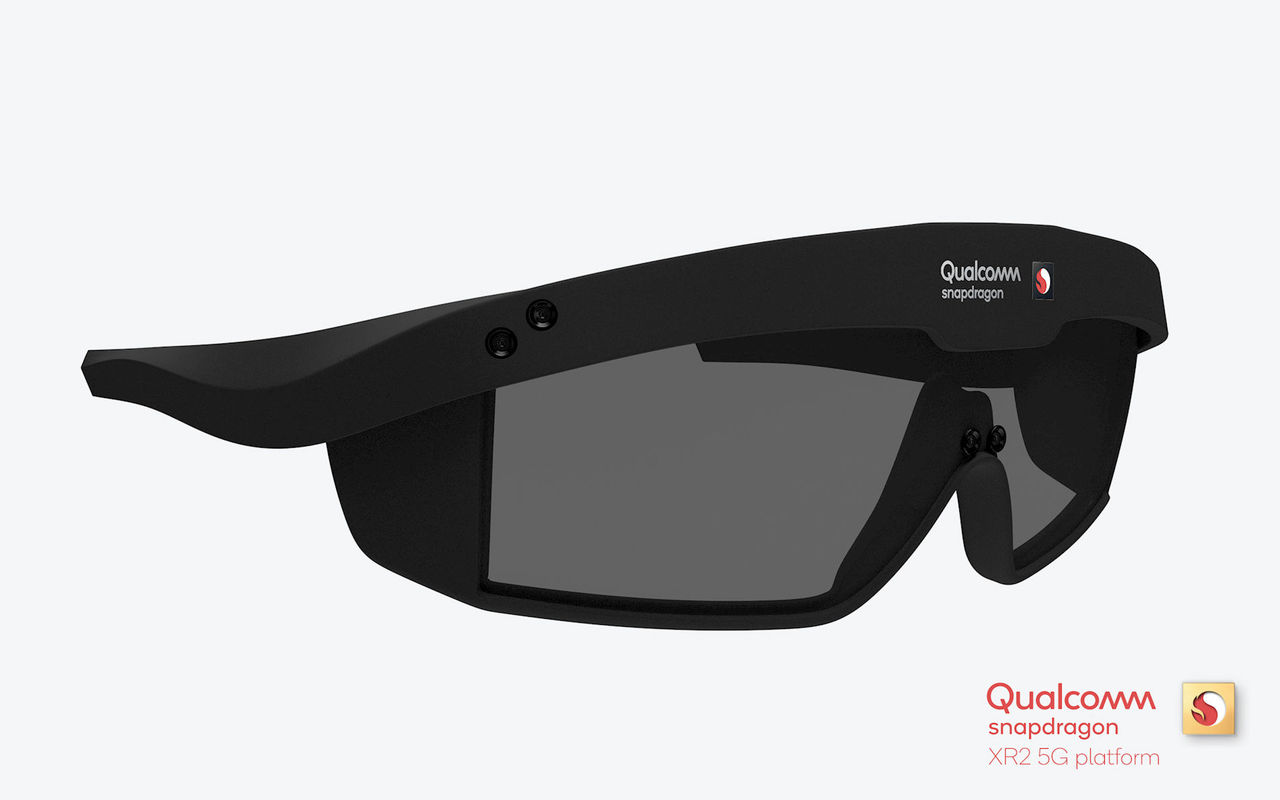 Qualcomm announced its investment in AR eyeglasses with Niantic at an event. It also stated that the company intends to use Niantics AR technology for the Pokemon Go and Harry Potter: Wizards Unite games in order to make it more compatible with the XR2. 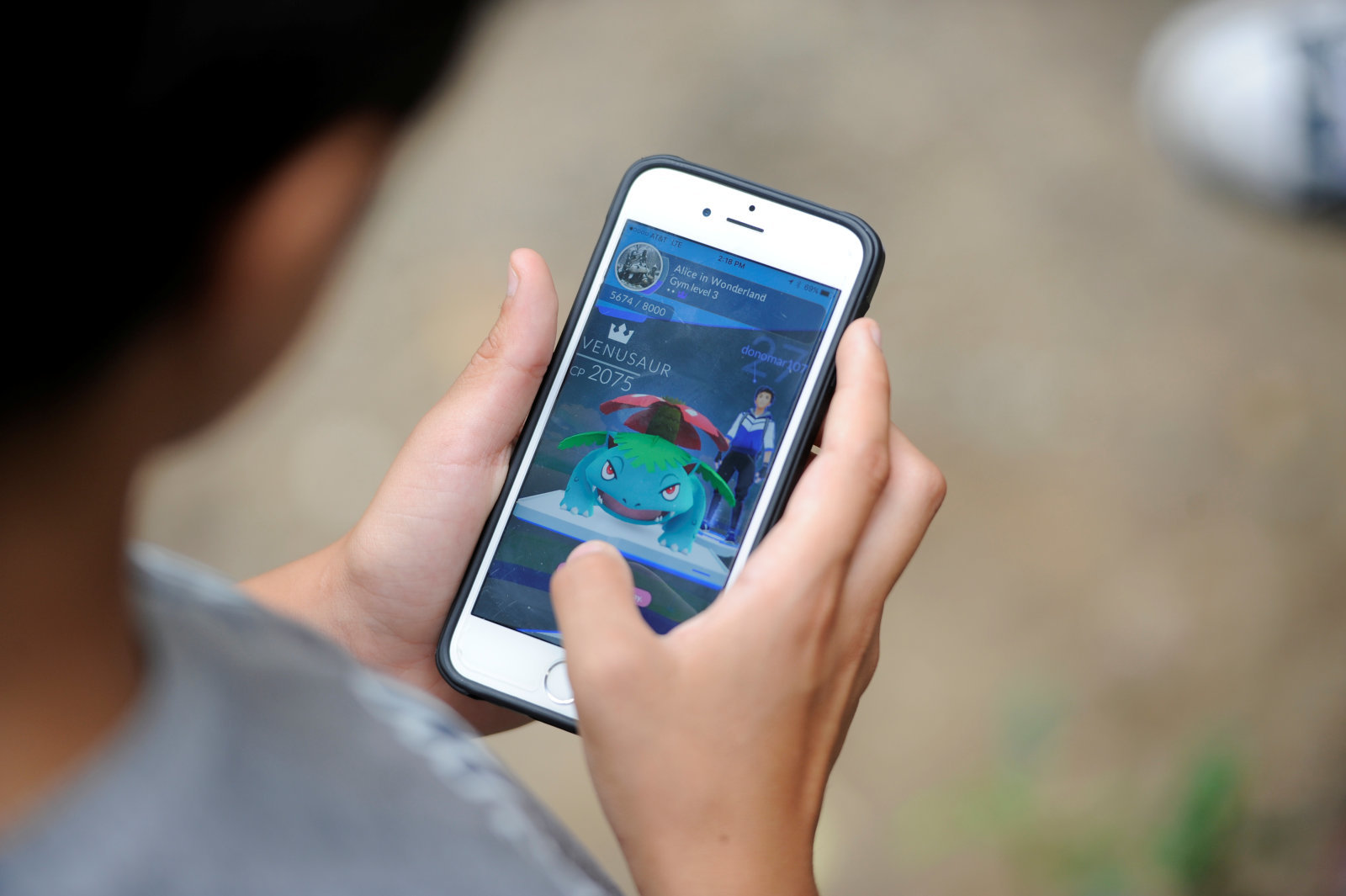 Yesterday Qualcomm released a new version of its "extended reality" platform XR, Snapdragon XR2. In conjunction with the game developer Niantic announced that together with Qualcomm they would integrate their augmented reality platform "Real World Platform" into AR glasses running the Snapdragon XR2. 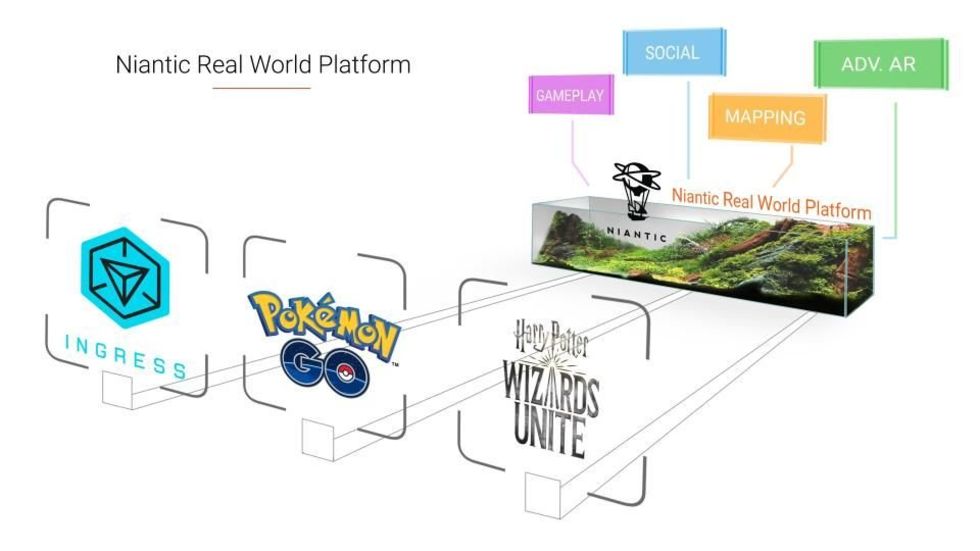 Below is an introductory film about Qualcomm Snapdragon XR2.