Researchers at American MIT have developed an RFID chip that requires no batteries and is intended to be used in future "smart" diapers.

The idea is that the RFID chip, which is activated when the diaper gets wet, should send a signal to an RFID reader that is reasonably close to the diaper. The RFID reader can send a message via the home's wifi network to the child's parents or someone else when it is time for diaper change. According to the researchers, each chip would cost around 20 cents, which means that the additional cost for each diaper would not be huge. 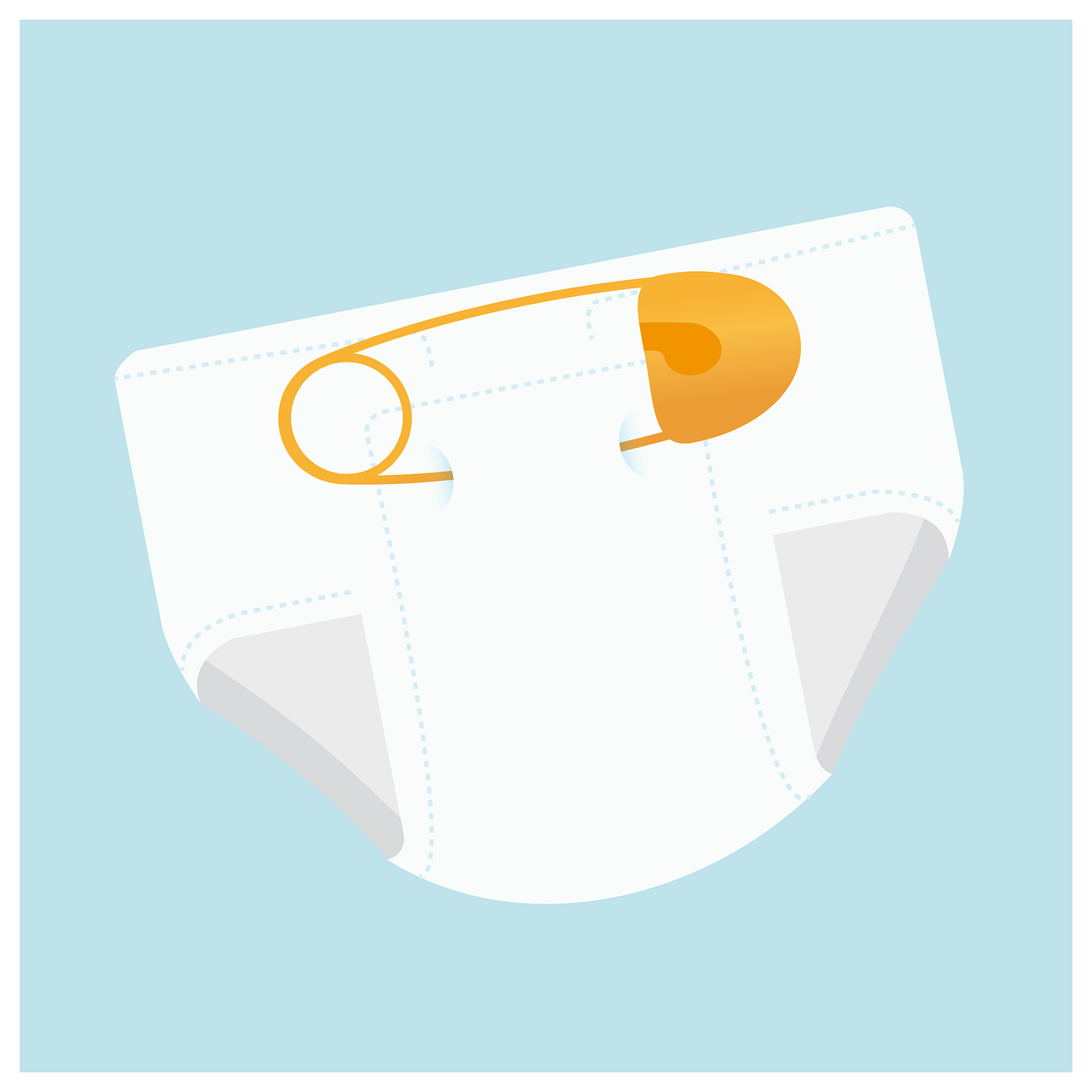 There are already "smart" diapers today that can tell when it is time to replace them, but these have often required external sensors that are a little more expensive and complicated to use than the solution that researchers at MIT have now developed.