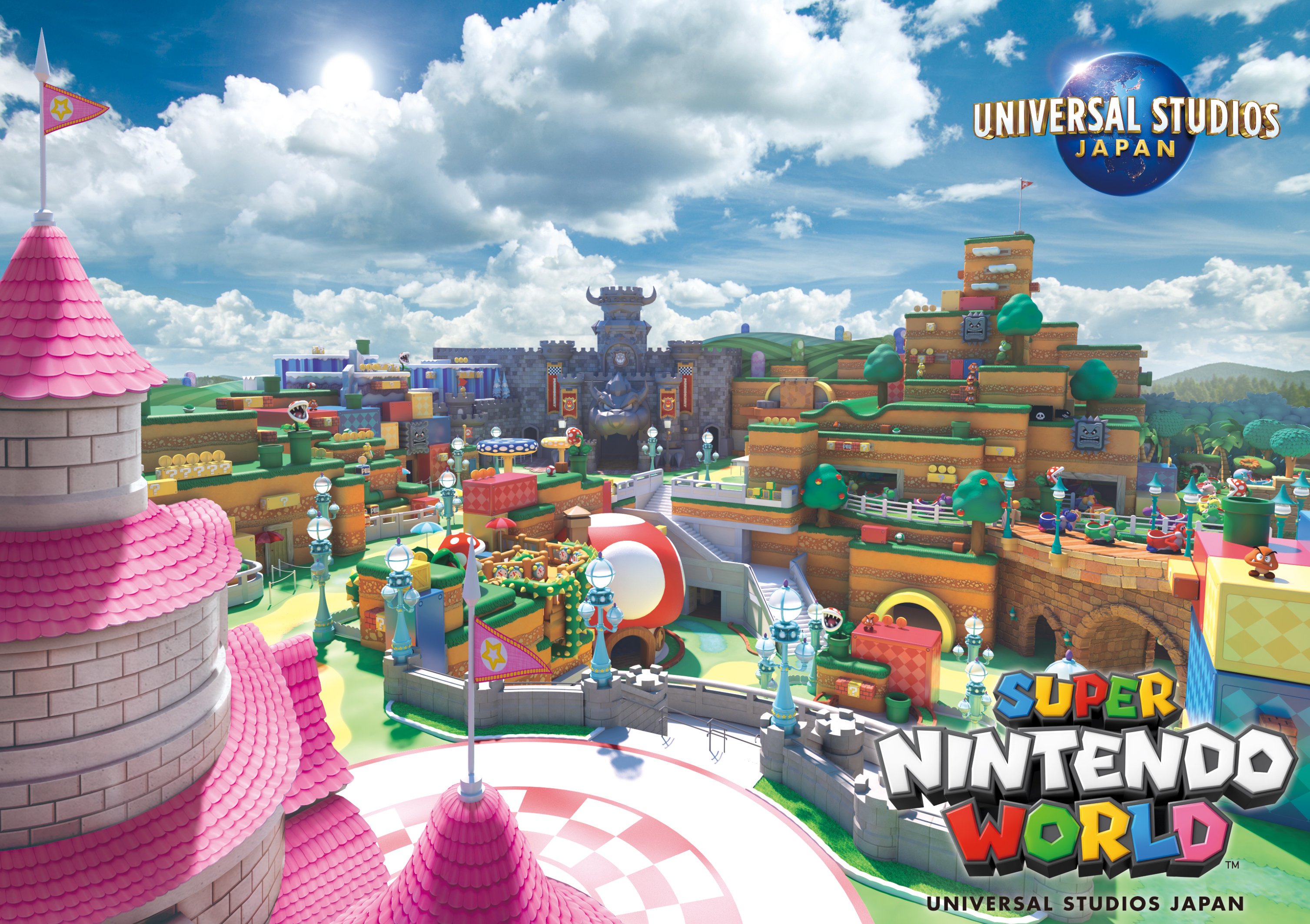 Just before the Olympics, the world's first Super Mario park opens at Universal Studios in Japan. And yes, you will be able to run Mario Kart - for real.

Themed areas in amusement parks, a kind of amusement park in the amusement park, have become increasingly popular in recent years. Last year, Disneyland, to the delight of many, opened a large Star Wars-themed area in its Disneyland park in Los Angeles.

In conjunction with the opening, which is promised well in advance of this summer's Tokyo Olympics, Super Nintendo World in Japan will offer two rides. Yes, you guessed it right - a racing attraction in the form of Mario Kart is one of the rides offered together with a second attraction involving Mario's constant companion Yoshi. 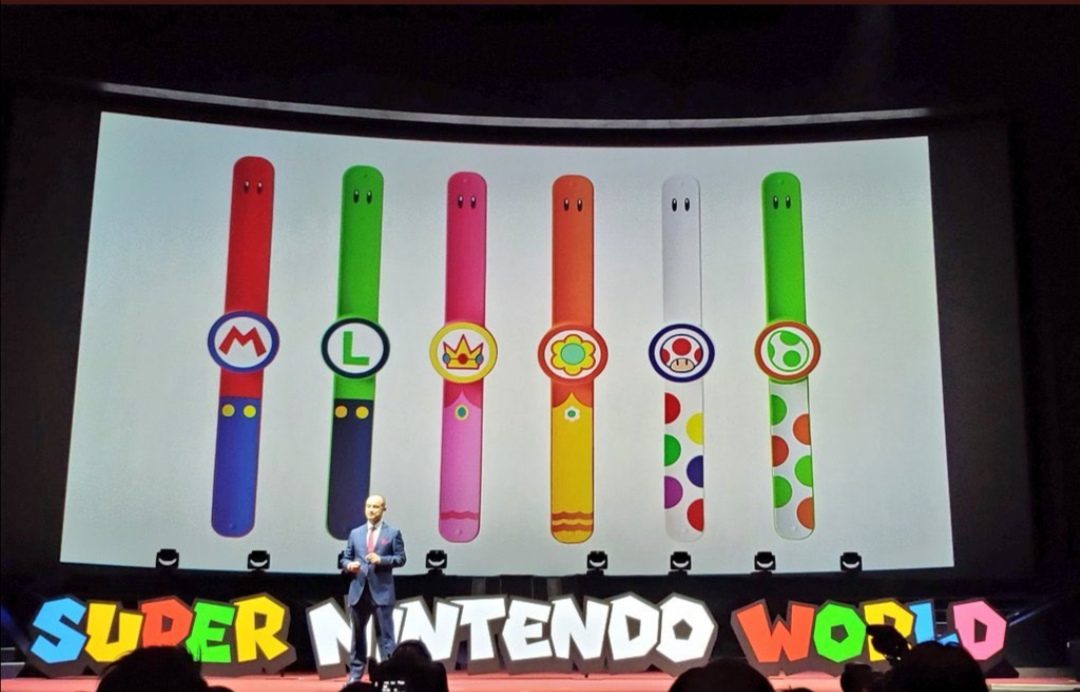 In addition, parts of the Super Nintendo World area will feature an area dedicated to Mario's arch enemy Bowser, as well as Princess Peaches Castle, which is not least recognizable from the classic Nintendo 64 game Super Mario 64.

In addition to the colorful environment, Super Nintendo World should also be interactive. With a magnetic, red, bracelet called the "Power Up Band", visitors should be able to use all parts of the area to the maximum - and it should feel like you are part of a game world for real. With the bracelet, which can also be linked to Nintendo's latest console Switch, you should also be able to collect digital coins and compete with other visitors.

If you do not have a trip planned for Japan in 2020, Super Nintendo World is scheduled to open in more countries According to Thierry Coup, creative director at Universal Creative, the Mario country will be expanded to Universal's theme parks in Los Angeles, Orlando and Singapore, writes The Verge.

While we wait for more information, savor this new music video from artists Galantis and Charli XCX, who collaborated to write the official Super Nintendo World theme song called “We Are Born to Play.”