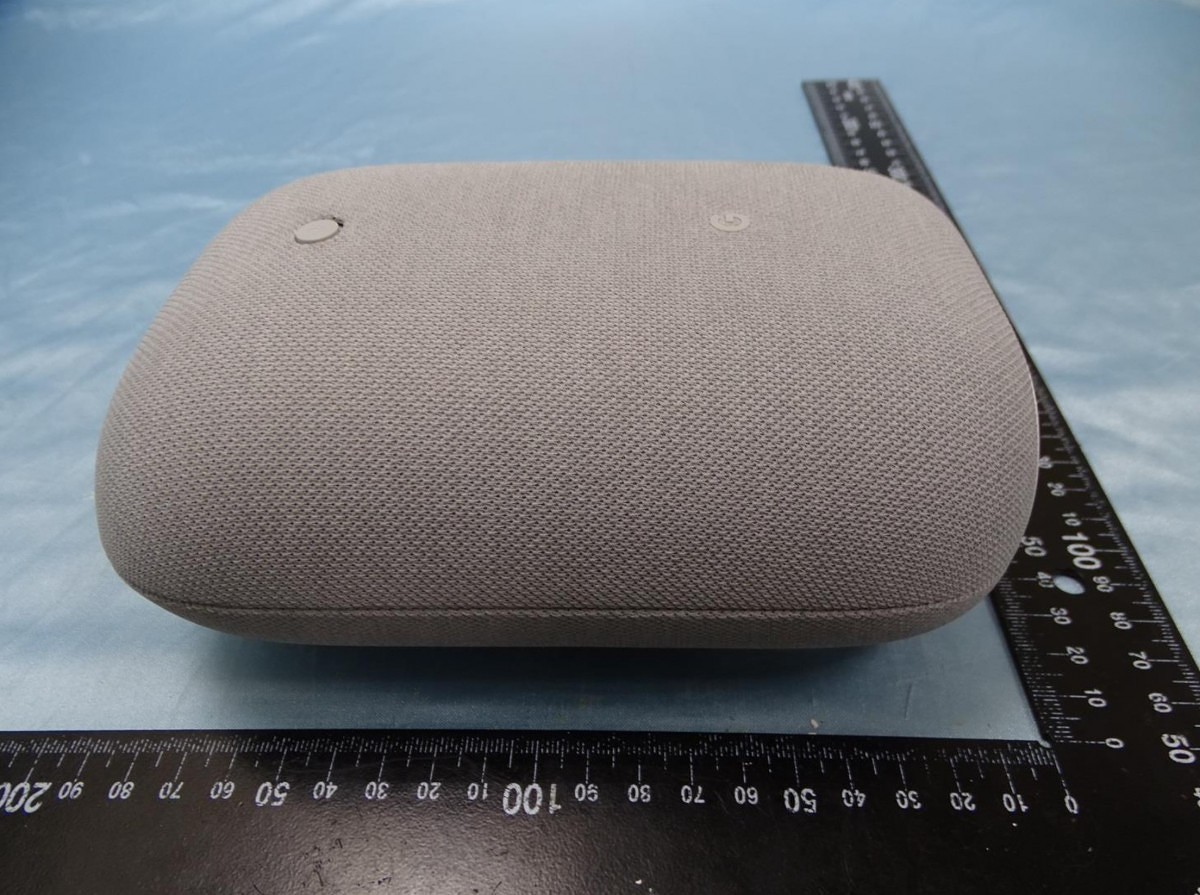 Google seems to be in the process of releasing a new smart speaker in its Nest series and now it has leaked some pictures of what it will probably look like.

The images were leaked from the US certification authority FCC and have the model reference GXCA6. The idea seems to be to replace the smart speaker that originally went by the name Google Home, a product that Google themselves have stopped selling in the US. As can be seen in the picture, the Google Home design is completely skipped in plastic and instead the speaker will have a protection of fabric in front of the speaker elements, something that Nest already has in its smart speakers Home Mini and Home Max.

The next speaker should be 21 centimeters high when placed upright. When Google plans to release it, what it will cost and what it will eventually get for name, there is so far no information on.